This is a simulator of Color Vision Deficiency (CVD, sometimes inaccurately called "colorblind"), created as part of our research into vision and accessibility. It is designed to be a perceptually accurate model of Protanopia and Deuteranopia, the most common forms of CVD. We also have an sRGB CVD Simulator Here. which uses a different methodology.

The simulation model is based on the Brettel, Viénot, & Mollon 1997 & 1999 models, which convert from sRGB to CIEXYZ and then to an LMS colorspace. Once in LMS, the corresponding cone vector is modified/reduced to emulate that cone as non-functional or missing.

This model (Brettel et.al.) is generally regarded as accurate for the most common "missing cone" (opia) forms of CVD, particularly protanopia and deuteranopia where the red or green cones (respectively) are not present. This simulator does not simulate mild anomalous forms — only the most severe of each type of CVD. While Red/Green CVD types are the most common, this simulator also presents some of the more rare forms of CVD such as tritanopia and achromatopsia in the form of "blue cone monochromatism"".

This simulator has two tritanopia simulators (blue deficient). The one in the second row is based on the Brettel model, the one on the third row is experimental (part of our research) and is weighted for a greater decrease in luminance towards blue. Unfortunately, tritans are sufficiently rare that conducting empirical studies to evaluate accuracy is challenging.

The second row also has an experimental sim for the very rare Blue Cone Monochromat. BCM means they have only blue cones and rods, with no green or red cones — they (along with the very rare rod-only achromatopsia) are the only truly "colorblind" with no color perception. The blue-cone-mono sim is experimental, and while it is based on similar concepts to Brettel, research is pending for further verification. NEW in MAY 2022: to better simulate BCM, we've added low vision features: low acuity and simulated photophobia.

The last square is simply sRGB converted to Y (luminance, as in CIEXYZ). The sRGB is linearized, then the standard coefficients are applied, summed, gamma re-applied, and then sent to each of the R´G´B´ color channels. Note also that this simulator is using the true sRGB transfer curve instead of simple gamma for all of the simulations, and the sRGB colorspace is assumed for all simulations.

There are several images hosted here to choose from, or you can use your own image source. To use with your own images, just upload an sRGB JPEG or PNG image using the form below. sRGB colorspace is assumed — other color profiles will cause unpredictable and inaccurate results. Image size is limited to about 615px X 900px. Larger images will be resized and/or cropped as needed. Processing takes place locally on your machine so speed is dependent on your computer/device as well as image size.

We also have an sRGB CVD Simulator Here. This sim is based on how a metameric/tristimulus monitor appears to a CVD individual. Since an sRGB monitor only emits three narrow spikes (Red/Orange, Green, and Blue/Violet), it is predicted than a CVD will perceive it differently than spectral colors. To a protan and deutan, the red and green primaries sum together, though with the protan, the red is also reduced in luminance by about half. More on the sim page.

If you or anyone you know has CVD, especially tritan, "blue cone monochromat" or achromatopsia, please contact us! We have a pending study regarding visual accessibility. 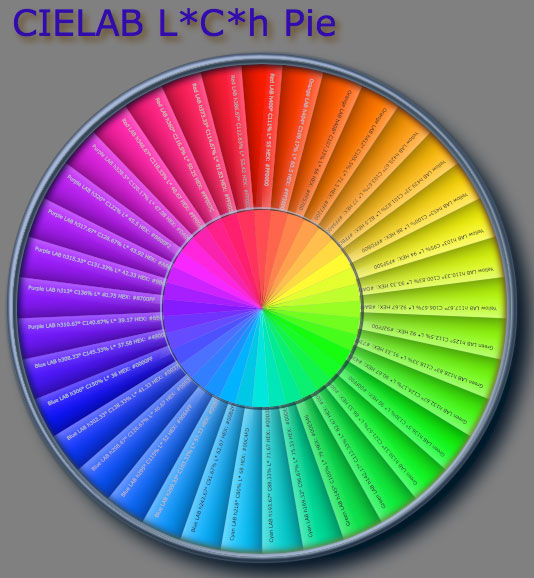 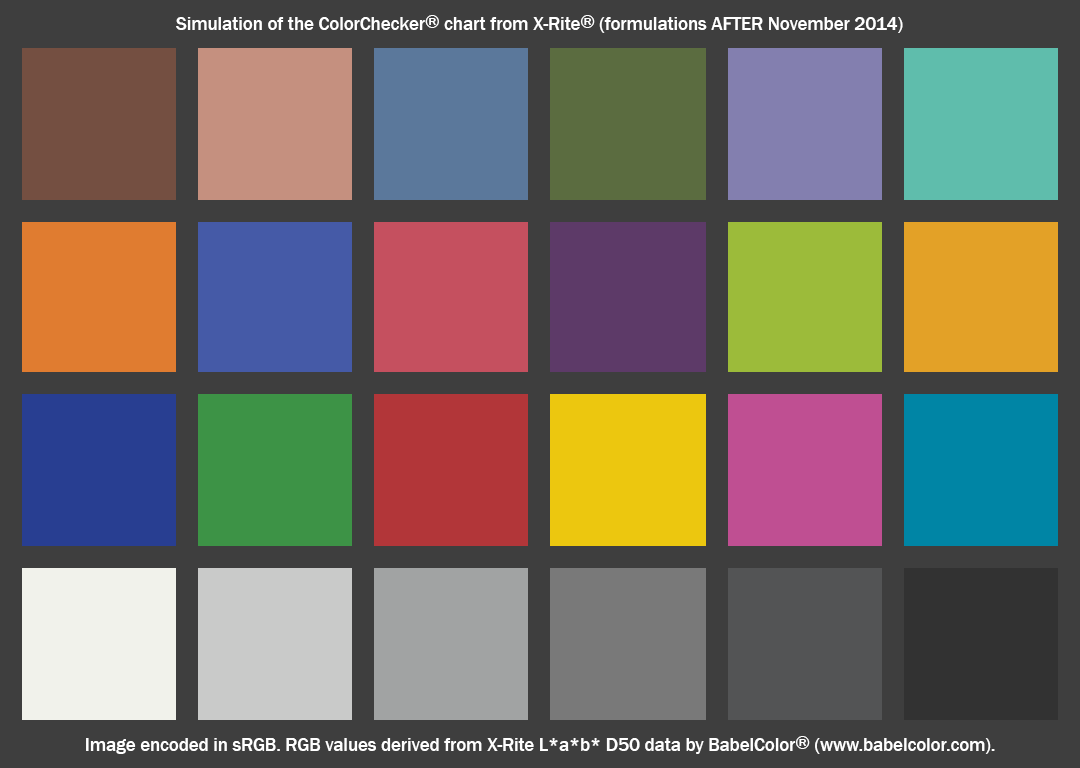 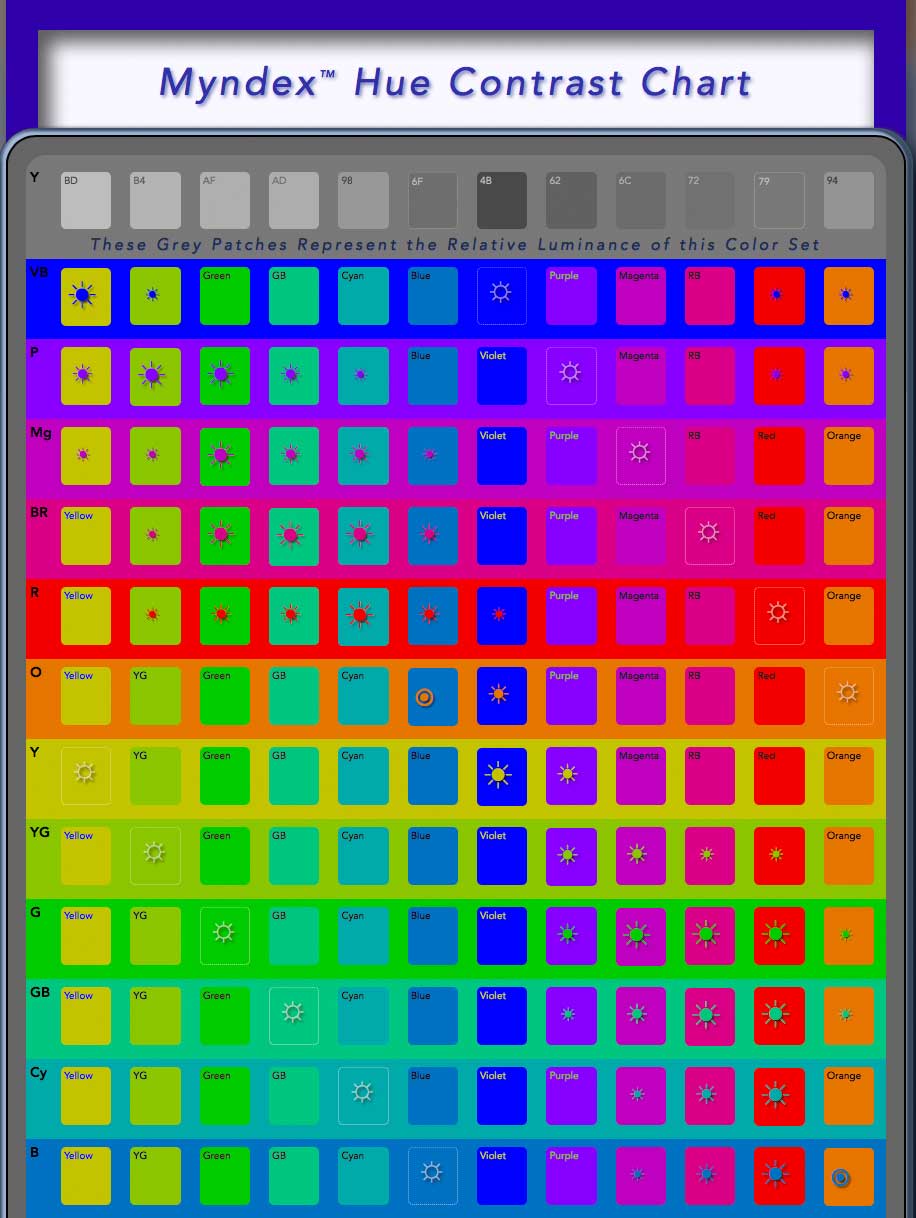 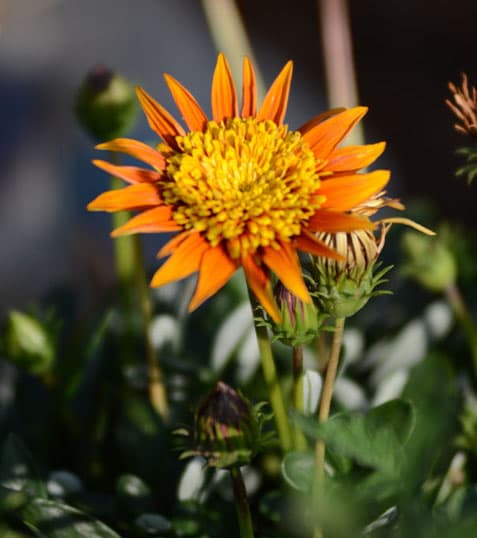 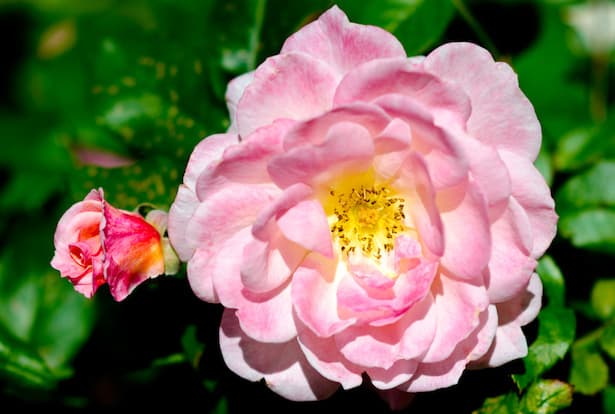 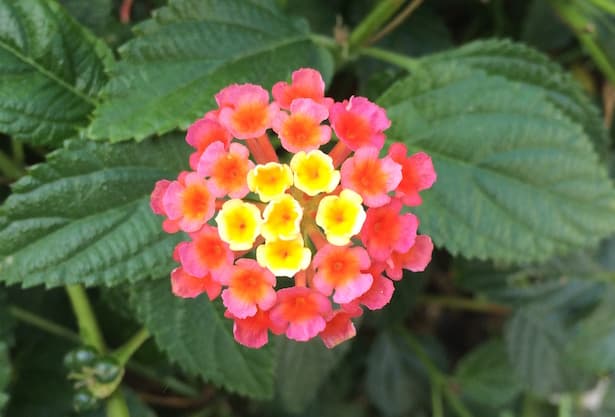 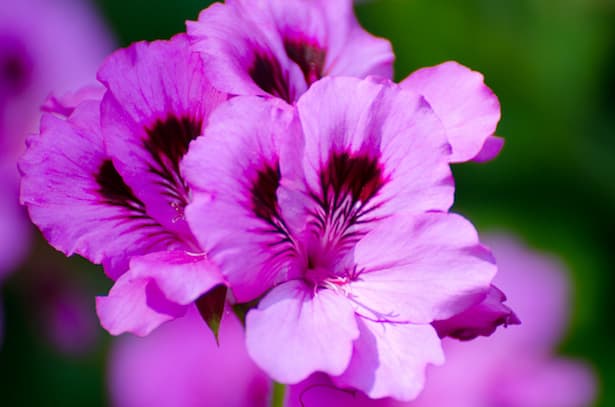 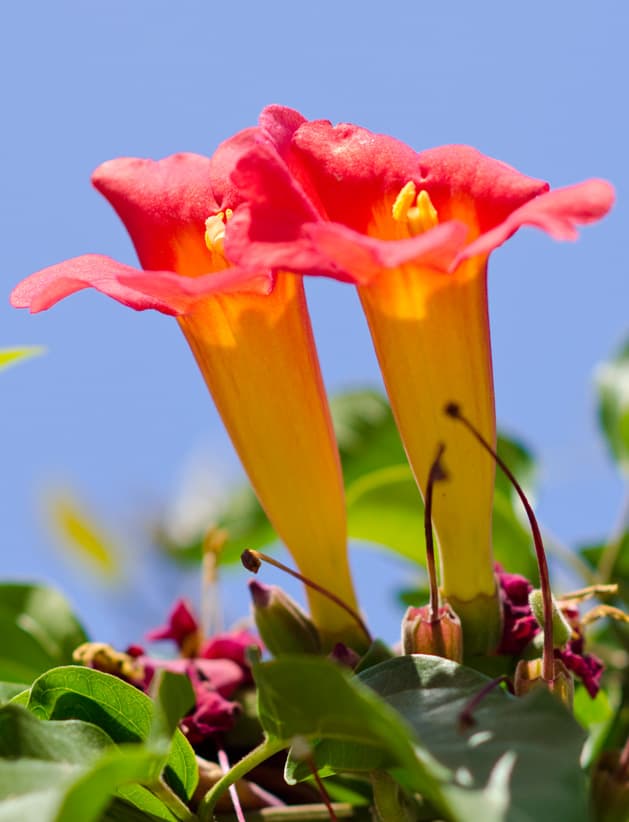 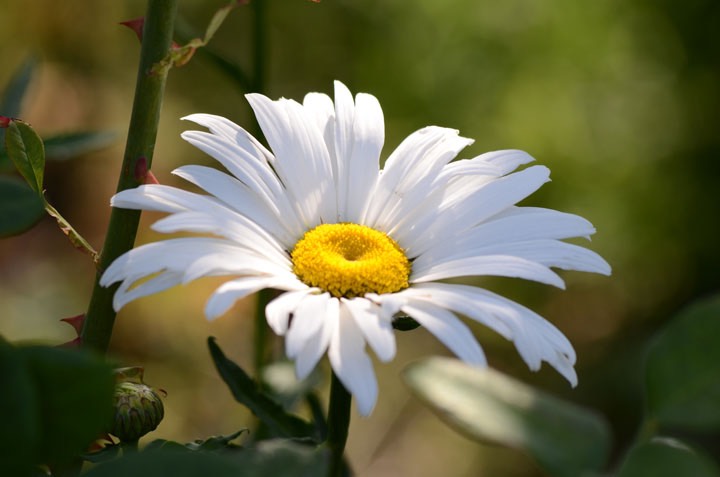 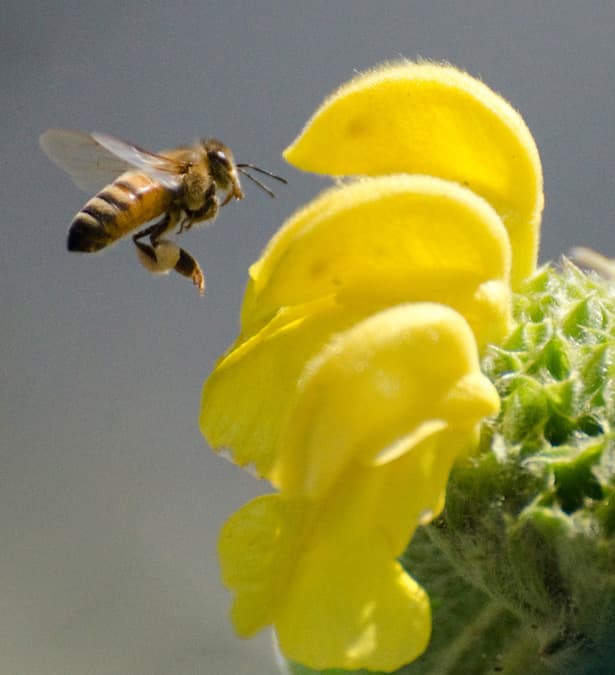 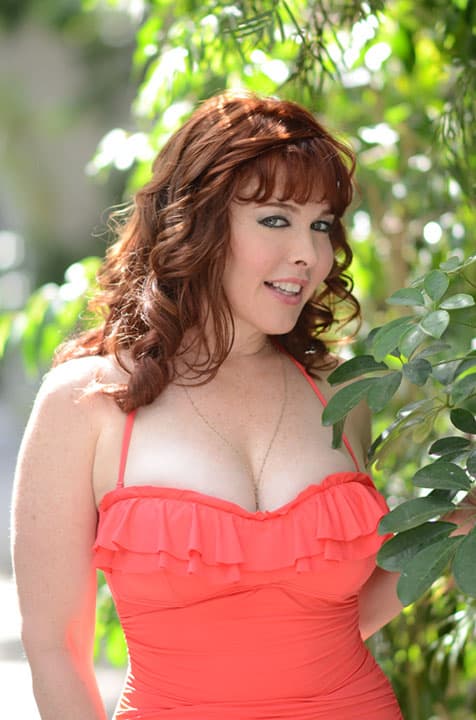 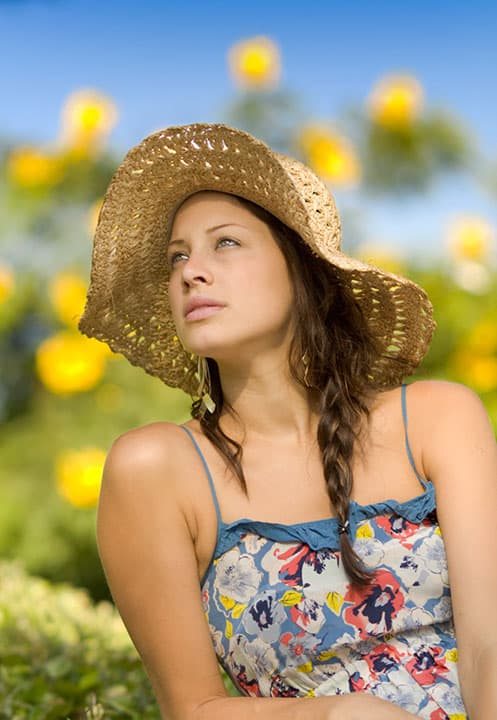 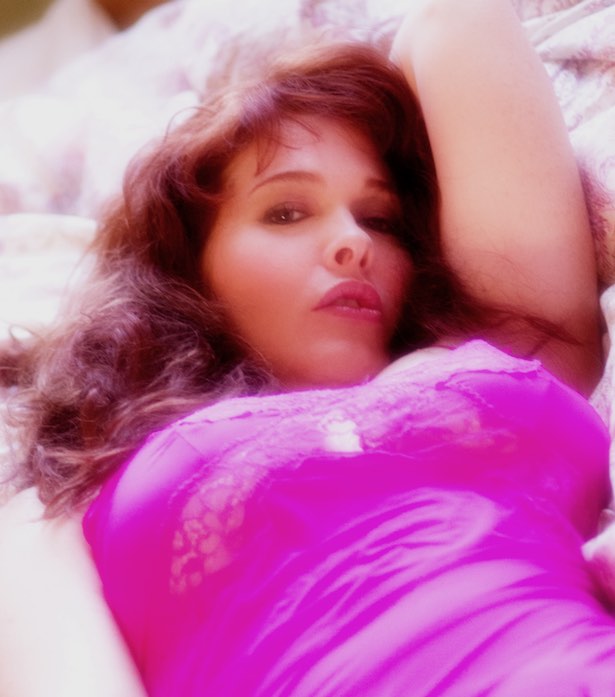 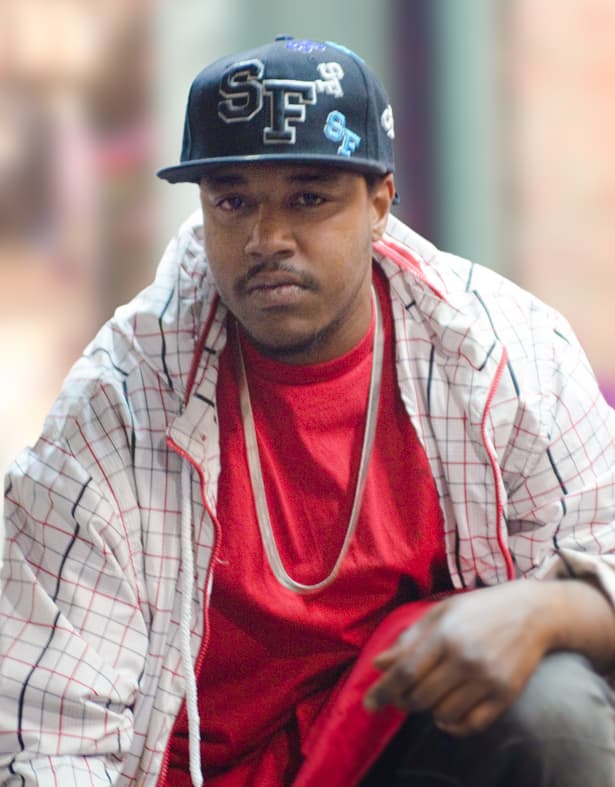 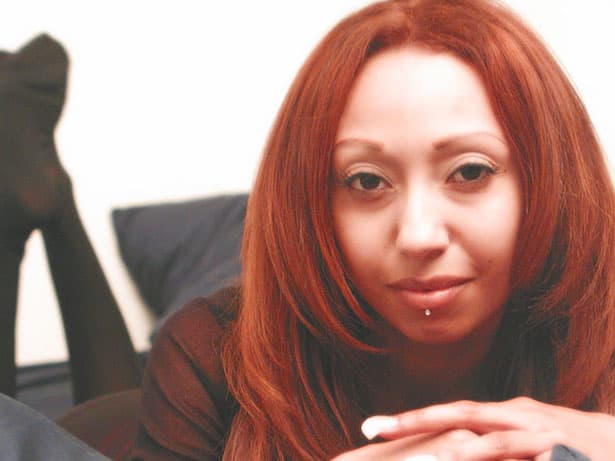 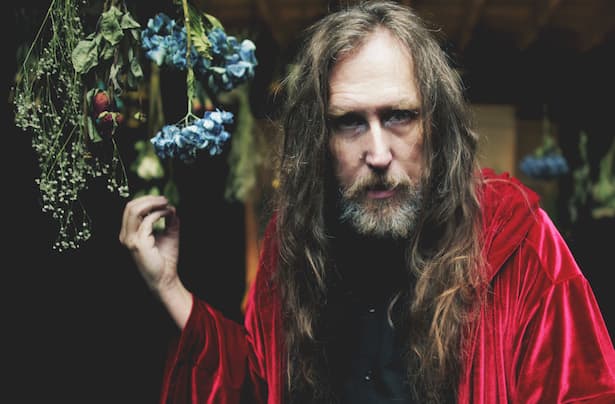 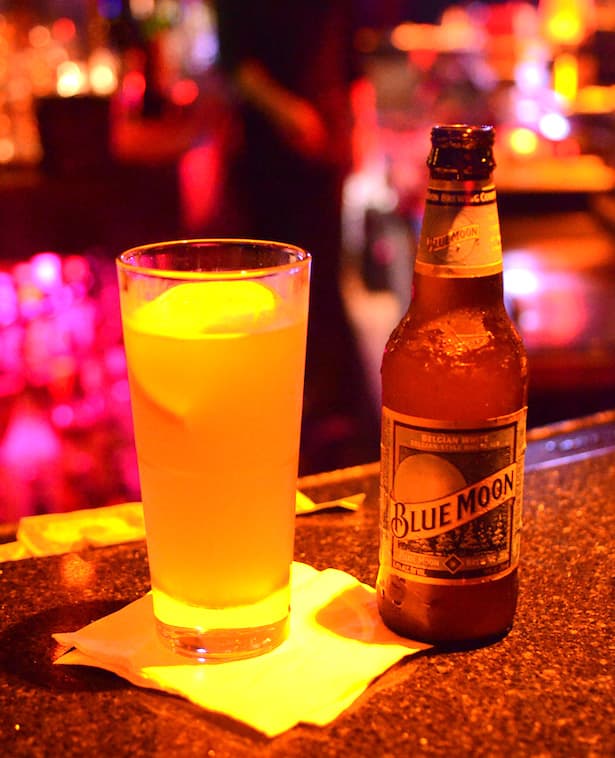 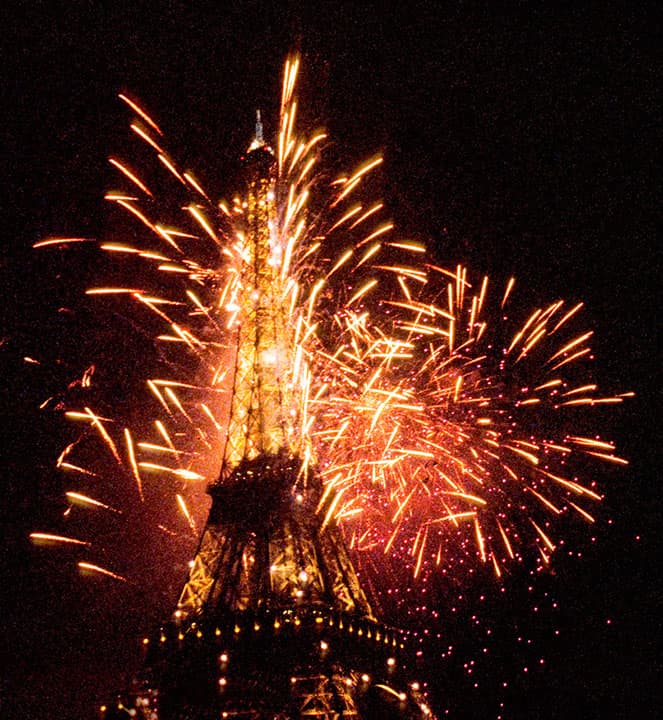 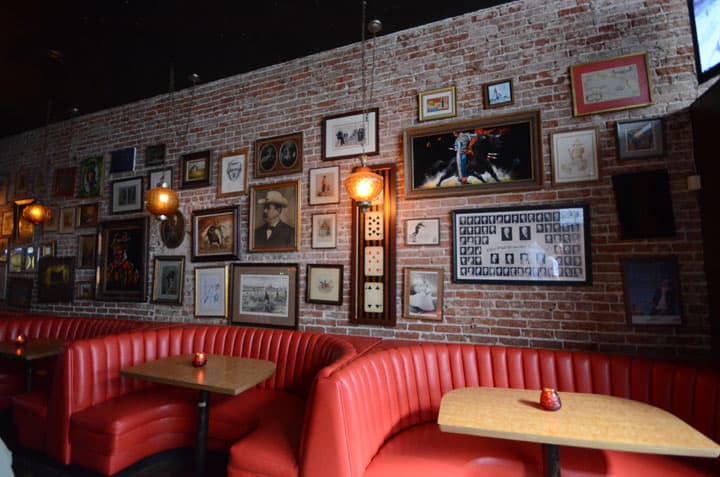 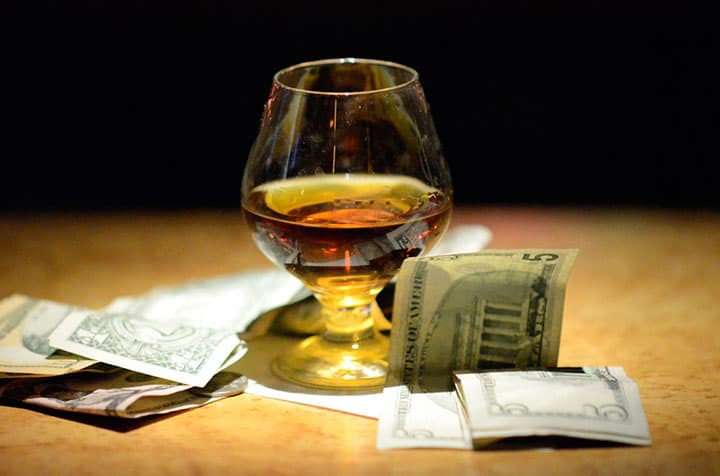 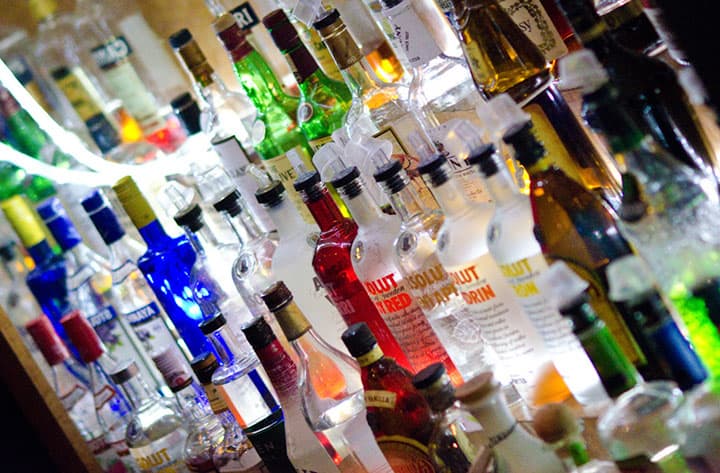 Privacy Note: processing your images on this page does not upload them to any server. All processing happens locally on your machine in this webapp — we'll never see it.

sRGB to Greyscale (NOT a CVD)

1) You'll notice that both deuteranopia and protanopia both have very similar perceptions, this is because the L and M cones (often referred to as the red and the green cones) overlap substantially. In fact, both the L and M cones have their peak response in "green."

2) An important difference with protan is their deficit in "red" due to deficiencies relating to their L cones. As a result, they have a luminance deficit in colors that involve red, such as purple and orange.

3) Otherwise, deutan, protan, and tritan all have "standard" normal luminance contrast sensitivity. This is important for readability, as reading (and fine details) requires good luminance contrast. This, deutan needs nothing "extra" for good readability, and this is also true of protan, except for reds on black. The protan will have difficulties with red on black, but red or orange against white results in increased contrast for the protan.

4) On many images, you'll notice that the very rare tritanopia is very close to standard vision. Again, this is in part due to the very large overlap of cone responses, but also:

5) As a result, those with tritanopia do not need anything "different" than standard vision as far as readability is concerned.

The Only "Actually Colorblind"

Those with rare monochromic colorblindness, such as rod-only achromatopsia and blue cone monochromatism, are the only types that are actually "colorblind" though the term is often inaccurately applied to the other forms of color insensitivity.

With a congenital type, the individual is lacking response of two or all three cone types (Lacking all three is "rod-only achromatopsia"). As a result, there are co-morbid issues including low vision (poor acuity) and photophobia (unable to withstand bright light).

In the above simulation of Blue Cone Monochromatism, we used the LMS space (per Brettel) to isolate the S cone response. While remaining in a linear-light space, we then performed a fast gaussian blur (using box-blur techniques) and finally adjusted the gamma curve for sRGB, but weighting in such a way as to provide a feel for photophobia (you'll notice bright areas lose their detail/are washed out).

The other form of achromatopsia occurs due to brain trauma, such as stroke. The presenting conditions are substantially different however, as in these cases individuals may not be stricken with low vision, and may see a full grayscale. Because their color blindness occurs post-retina, they have functioning cones and may have had color vision at one time prior to their brain trauma.

Regarding the sRGB to Greyscale

This is not a form of CVD per se, but the simple grayscale is often used to depict color blindness, the only form of color blindness he would actually apply to is the extremely rare cerebral achromatopsia. This sim is simply converting the three RGB primary values into an achromatic luminance, and it's the luminance perceived by standard vision.

There are a number of color-vision simulators that make the statement that this sort of greyscale is representative of achromatopsia, but this is largely a false assumption. Congenial achromatopsia will have a narrower visual spectrum as we show in the BCM simulation, and therefore will not simply "reduce the world to grey". Not to mention that congenial achromatopsia also suffers from low-vision and photophobia.

That said, the sRGB Greyscale is useful guidance for designers, as we used to say "make it right in black and white," meaning, the design should "work" in a grayscale form, and this is true for standard "normal" vision, not just for CVD.

Also the greyscale mode is an accommodation for those with BCM/achromatopsia, and it ensures all color information is presented in the same band of wavelengths.

This tool is part of a larger research project on readability for the web. You can process a screenshot of your design, and see how it looks for various vision types. For specific guidance on readability contrast, please see the APCA contrast calculator.

Thank you for reading!

These Simulation Models are based on:

Tools and Other Apps:

Also check out ColorOracle, a useful free tool that installs in your menu bar. Good for designers that want a "quick check" of what they are working on. A click or hot key sets then entire screen to a simulation.
colororacle.org/index.html


sRGB gamma target. Adjust the monitor so that the square appears uniform (i.e. not pyramids). Note also it is important that the image be at 100% and not scaled - make sure your browser says "actual size". If the square "looks like a pyramid" that indicates your monitor is not calibrated to the sRGB transfer curve (sometimes called gamma). 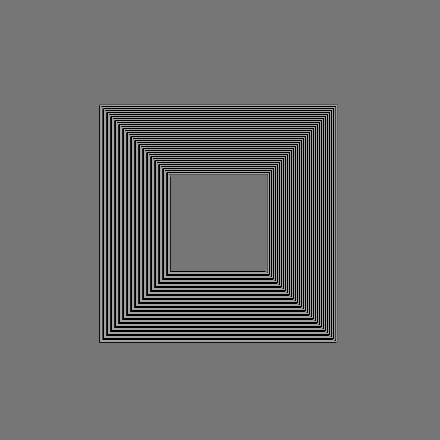